Soul’d Out – Johnny Staats, Tracy Miller, Rick Poling. Presenting original and traditional gospel music. Johnny Staats: a bluegrass mandolin, guitar and violin player, born and raised in West Virginia. He has been featured on NBC’s Today Show, in People Magazine, on the CBS Evening News and CNN, and has appeared on the Grand Ole Opry. He won Charleston’s Vandalia Gathering-Mandolin championships in 1996, 1997, and 1999. In 1997

Bringing a fresh new side to hip hop music. Spreading positivity and love! Grow with me as I grow daily. #LogicalTakeOver

GFM is not your average teenage girl band… they’re sisters for crying out loud.  Their musical journey began in 2016 when they worked on their first album “Identity Crisis” with producers Jake Jones and Justin Forshaw (formerly of We as Human).  In 2017, the girls went on their first U.S. tour, and the demand was

Relent is a hard rock/Nu Metal band with elements of rap and hip hop. Relent is not just a band but a movement with a passion that can only be explained through the intensity of their live performances.

Seventh Day Slumber is a consistent force on Christian and Rock radio and have sold a combined total of nearly 500,000 units. They have two Billboard #1 albums, five #1 singles and 14 top hits over the past 20 years. Seventh Day Slumber’s most popular songs are: “Oceans From the Rain,” “Inside out,” Caroline,” Finally 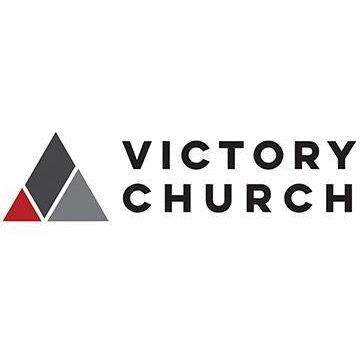